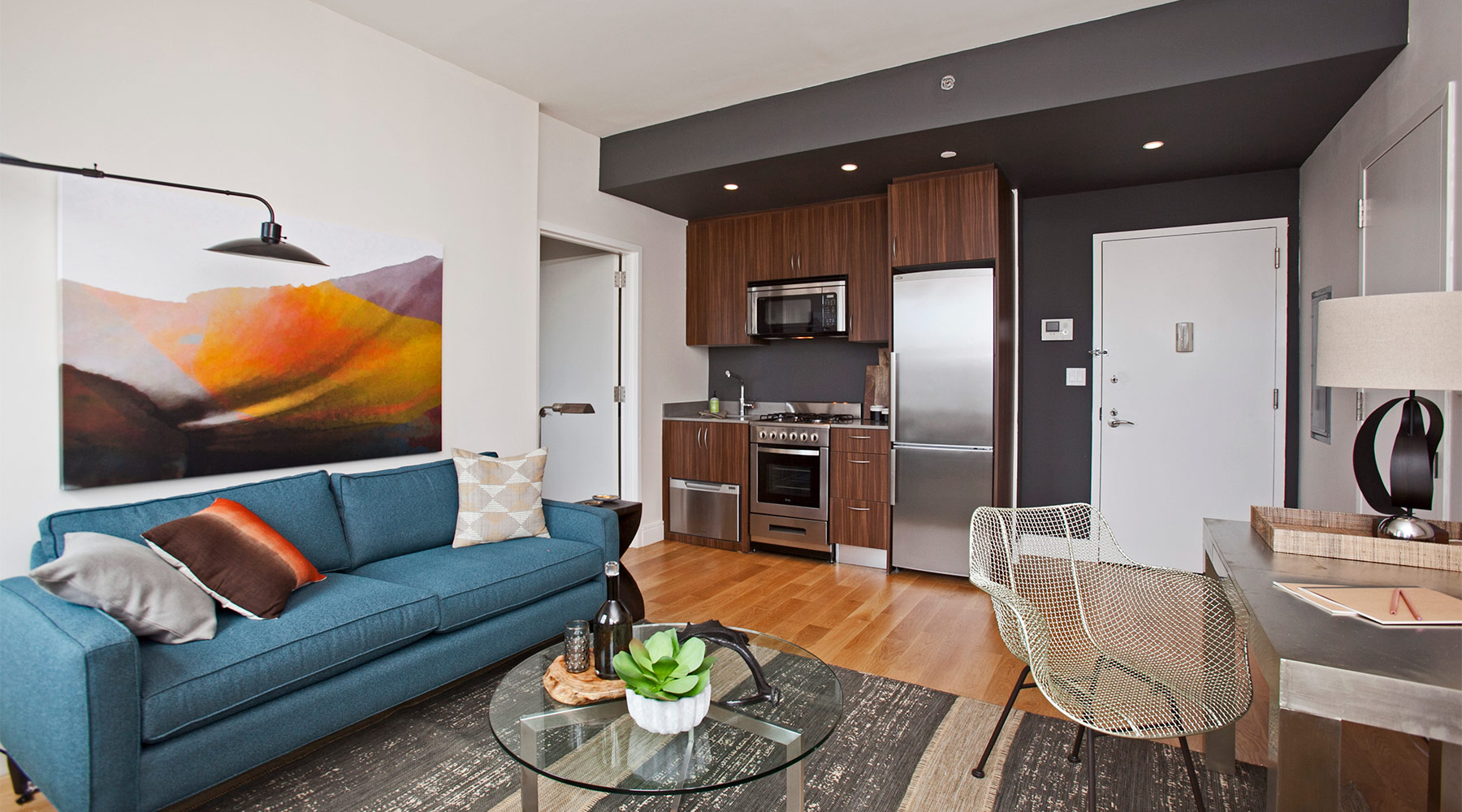 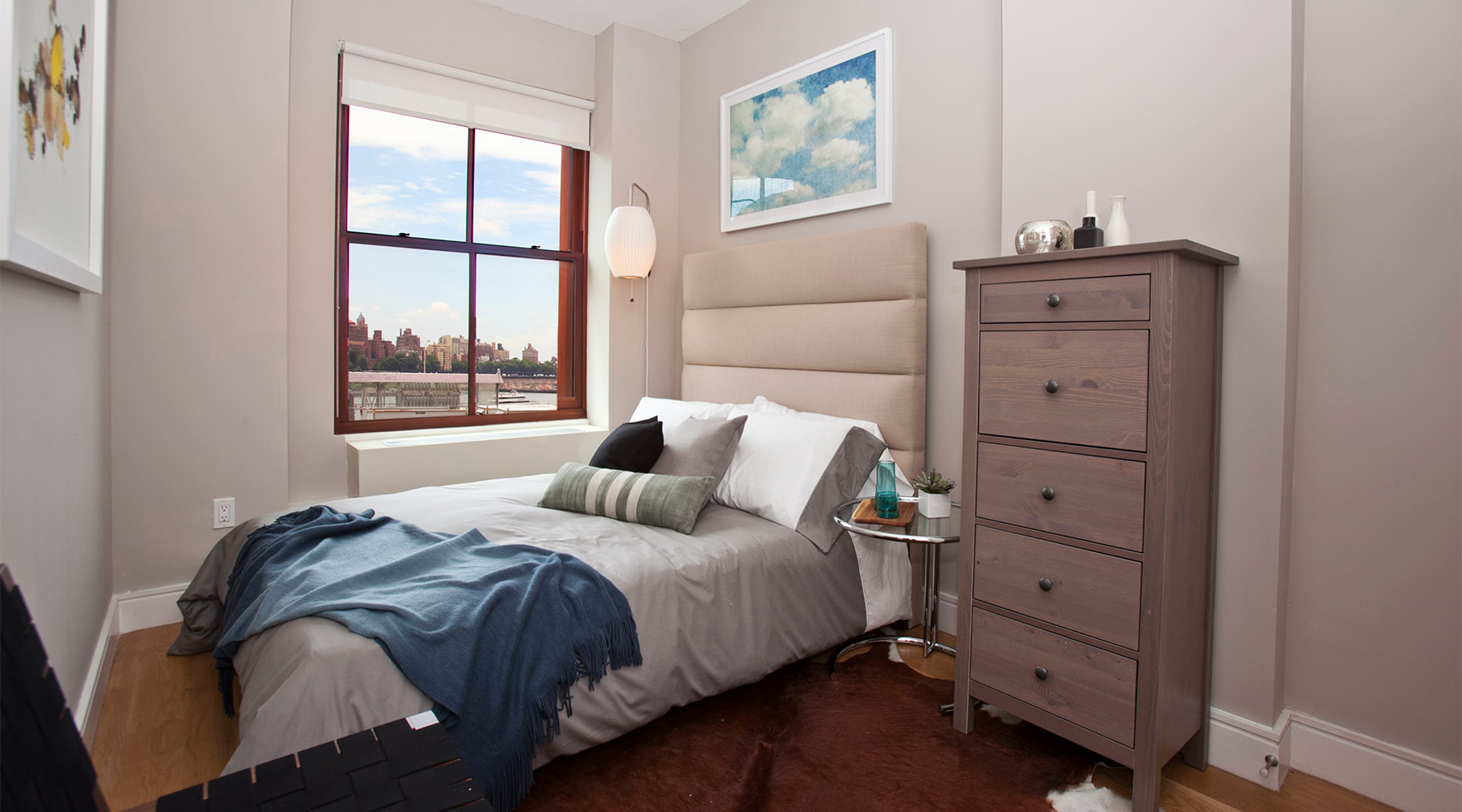 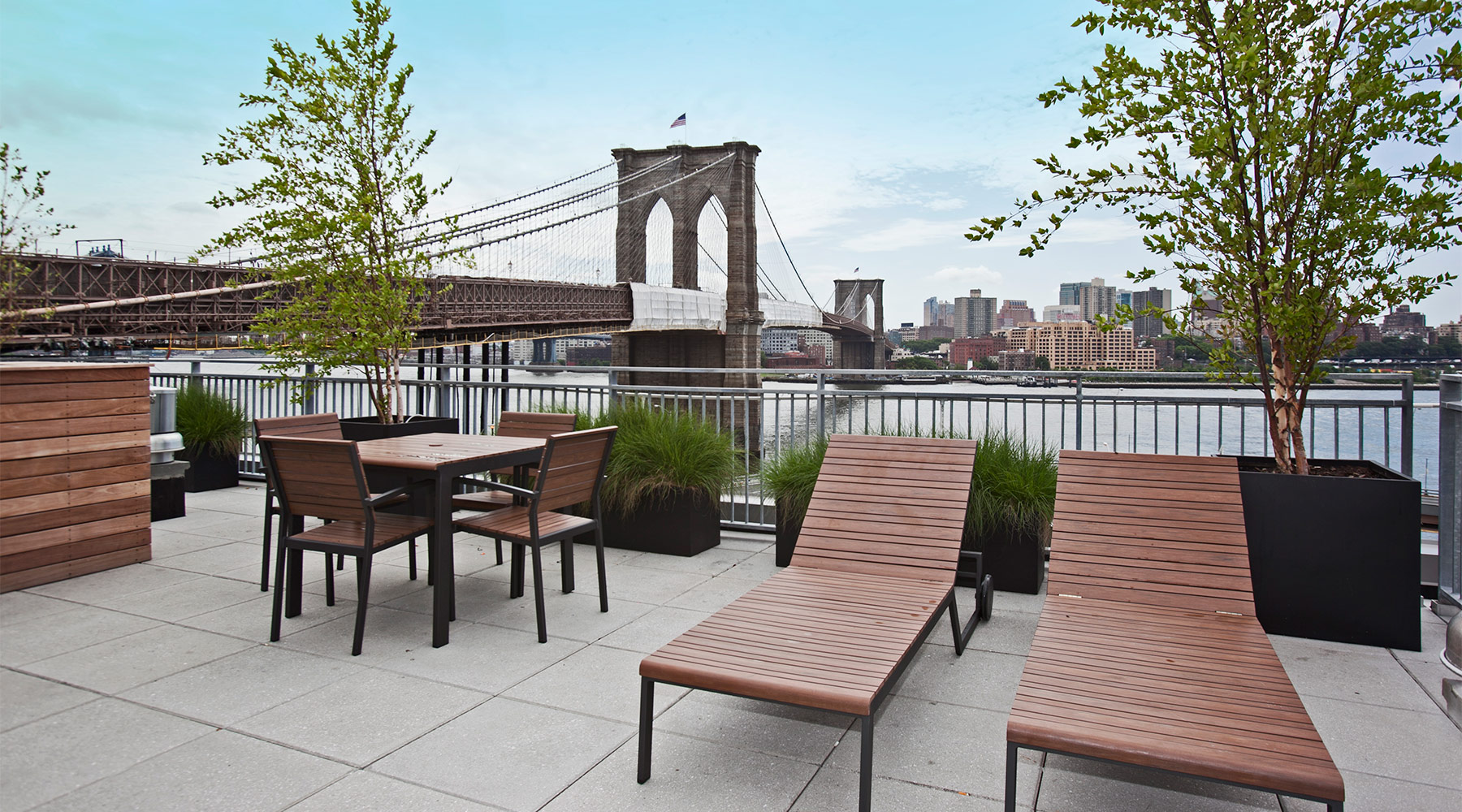 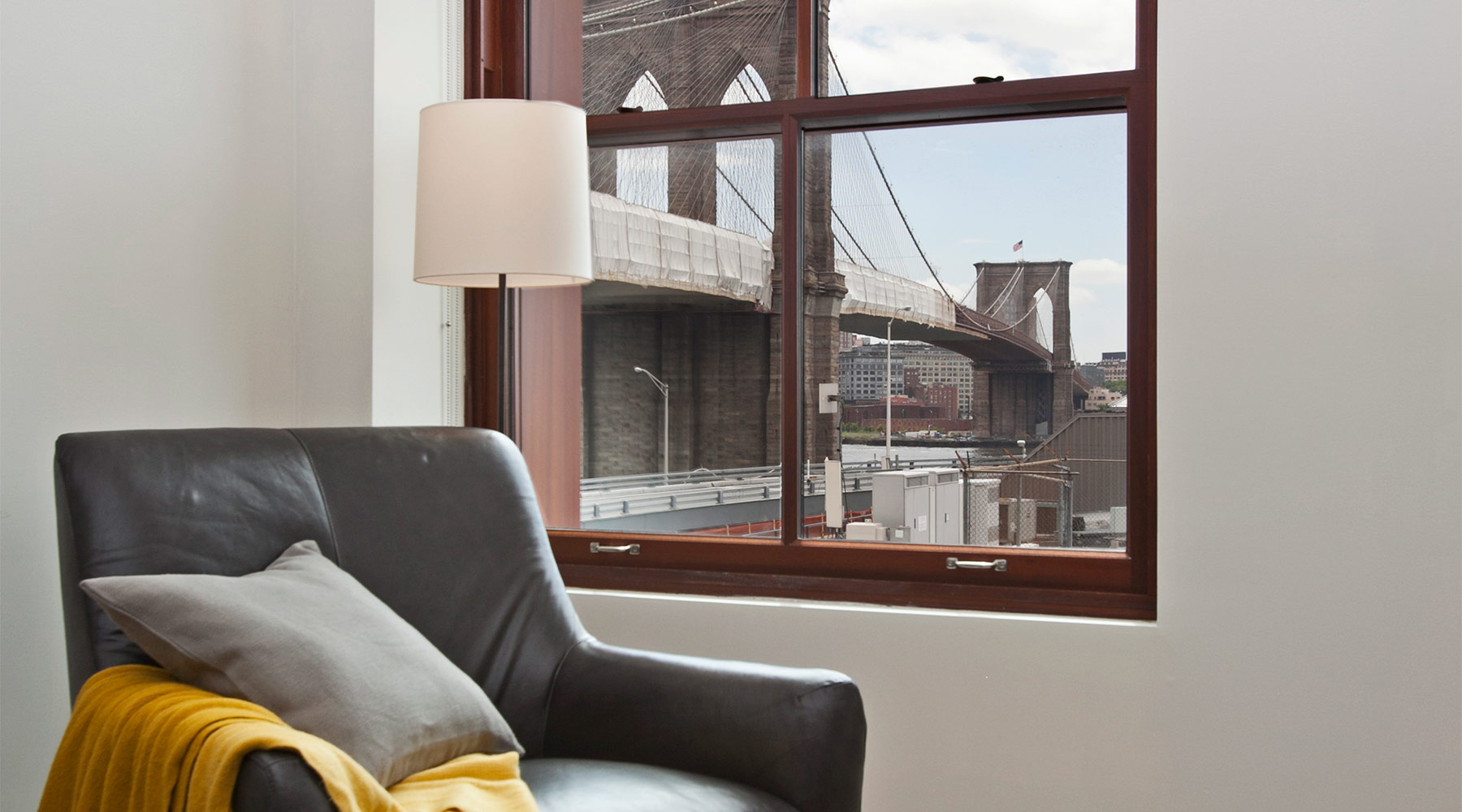 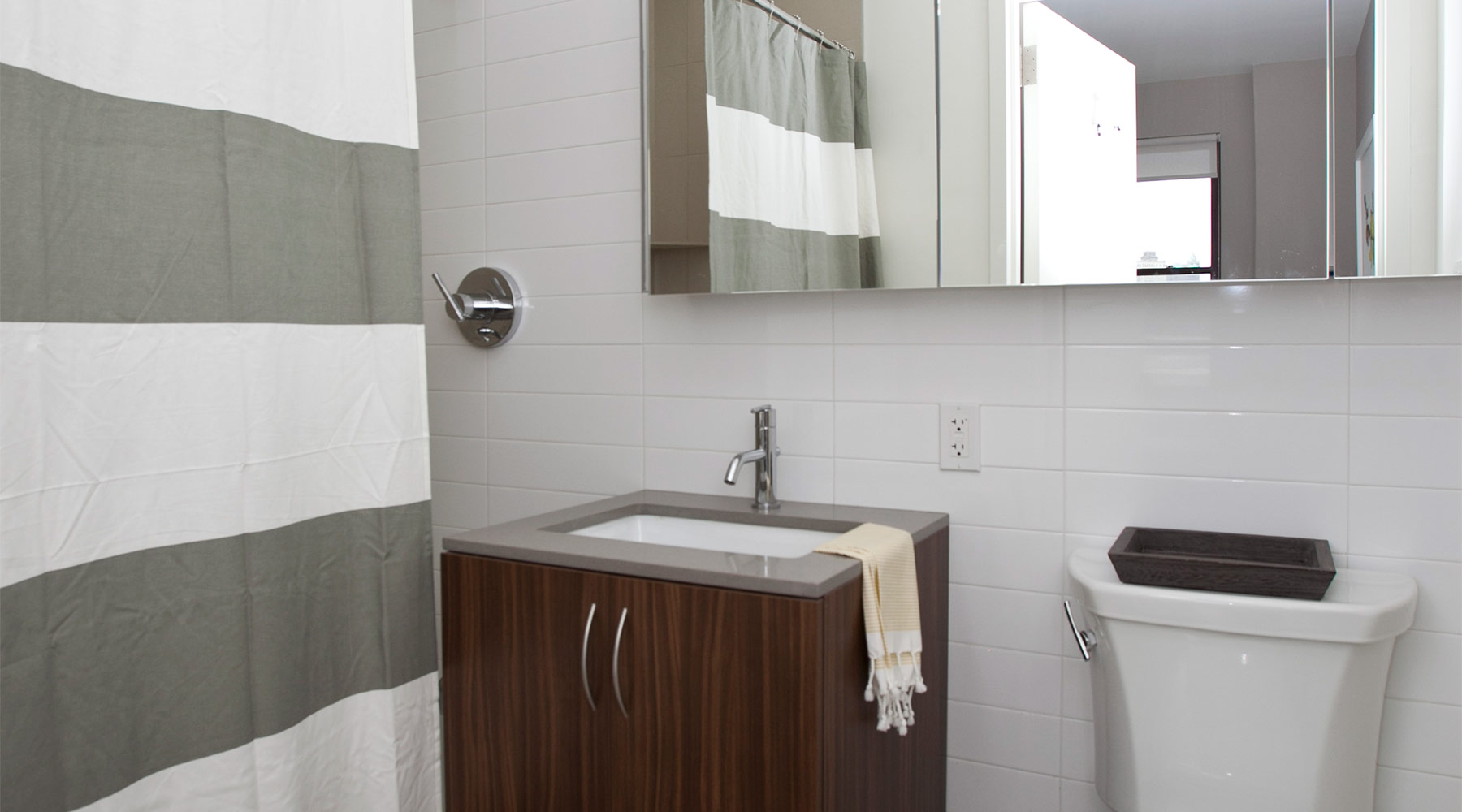 The neighborhood surrounding 254 Front Street is flush with parks, waterfront paths, cobblestone streets, restaurants, retail shops, and nearly every mode of city transportation, making life in Downtown Manhattan pleasant, interesting, and easy. For those who enjoy culture, nightlife, outdoor activities in the ocean breeze, and easy access to the rest of the city, 254 Front Street is a natural fit.

FINANCIAL DISTRICT
Financial District apartments aren’t only popular because of short commutes and accessibility to transportation, but also because of the area’s dining, shopping and entertainment options.

The neighborhood, referred to as Fi-Di for short, has seen dramatic growth over the last decade, swelling from 15,000 to over 56,000 residents. The New York Stock Exchange and Federal Reserve Bank remain the centers of daytime activity in the neighborhood, but you’ll find its apartment residents window shopping at the South Street Seaport's outdoor mall, or sipping a frozen daiquiri and singing karaoke on the Water Taxi Beach. Numerous well-known food options exist, just a few minutes from your future apartment in nearby Battery Park, but the neighborhood is making a name for itself in fine dining with SHO Shaun Hergatt and more casual fare like Baoguette and BonChon Chicken.

So who do Financial District apartments appeal to? It’s not just finance workers putting in long hours at work and wanting to live nearby, many young couples and families also choose to live in the areas because of its many conveniences. Pushing around a stroller? You won’t be alone in this neighborhood.

The Financial District is located in the southernmost section of Manhattan. It’s bordered by Chambers St. to the north, Broadway to the west, and the East River to the south and east.

Apartments in the neighborhood are close to many subways, including 1/2/3/4/5/6/A/C/R/W/J/M/Z trains, as well as the PATH train and Staten Island Ferry. This is one of the most accessible neighborhoods in NYC.
© HELLER ORGANIZATION 2021 ALL RIGHTS RESERVED